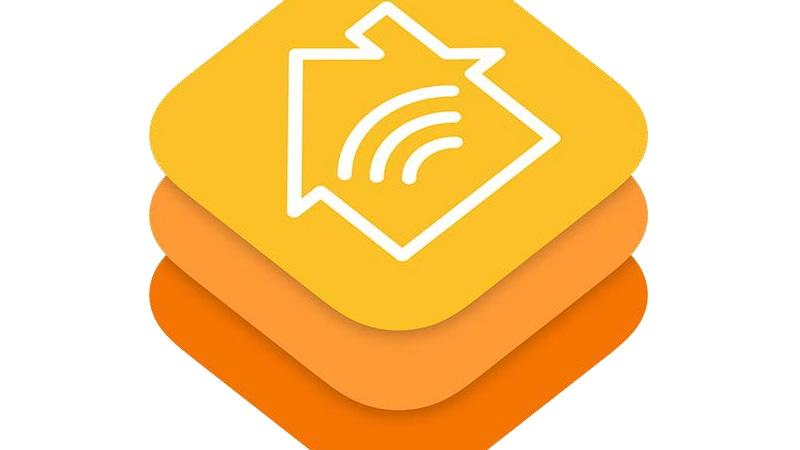 29 Mar Apple HomeKit – What’s All The Hype About?

When Apple announced they would be releasing HomeKit in June 2014 at the Worldwide Developers Conference, there was so much hype surrounding this new product that it was dubbed the thing that would start the Smart Home revolution! And then… nothing. There has not been much confirmed information about the Apple HomeKit but plenty of whispers and rumours, read on to find out what we do know.

So what is HomeKit? HomeKit will unify all of the Internet of Things devices into one system that can be controlled from your iPhone or iPad. (If you keep hearing people bang on about the Internet of Things and you don’t know what it is yet, watch the handy video below.) So why is this so great? Well, plenty of manufacturers have been developing smart devices, but they have been focussing on their own systems, so your Samsung can’t communicate with your Sony and they certainly can’t communicate with your Apple. HomeKit solves this problem because you can use it across many different manufacturers, creating Smart Home harmony. You will be able to centrally control security systems, lights, doors, thermostats, appliances and more. You can group things into rooms, zones or scenes meaning as you walk into a room you can turn on the lights, the TV and the turn up the thermostat ain one fell swoop, and turn it all off again just as easily when you go out.

What we like about HomeKit is that you can gradually build your Smart Home meaning you don’t have to make a huge upfront investment. iDevices have released Switch, a HomeKit enabled plug that has the power to turn ordinary appliances into smart ones or you can replace your old stuff with smart stuff over time and connect as you go. Their aim is to make the Smart Home simpler to use and more accessible. 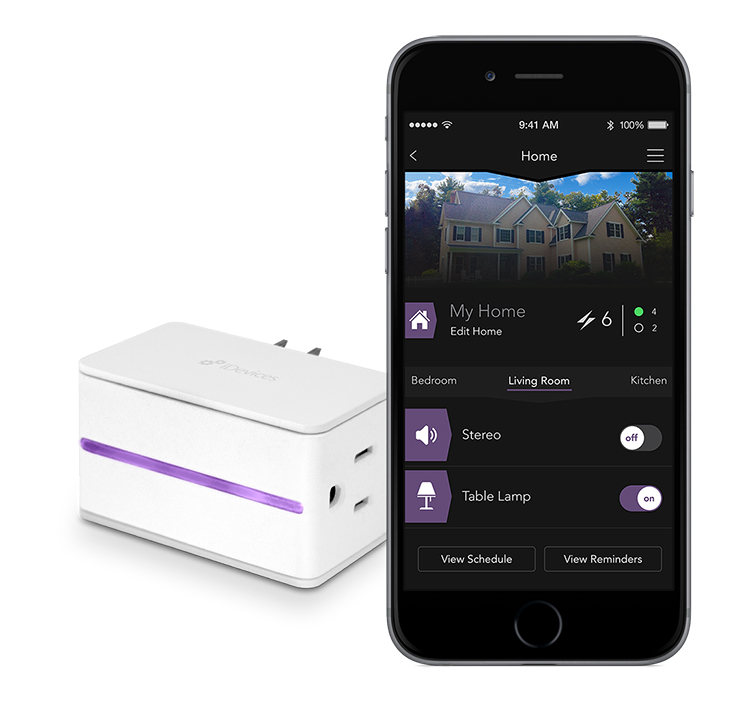 Ok, now we know what it is, the really big questions on everybody’s lips is when will it be released? Well, the short answer is, we don’t know. But, developers and manufacturers have confirmed to Mashable “that they are hard at work building for Apple HomeKit” meaning the release must be imminent.

We just hope Apple are taking their time in order to perfect HomeKit and we’re looking forward to seeing what it can do! 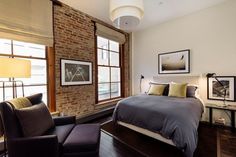 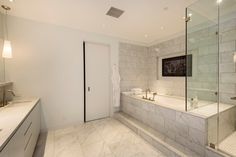 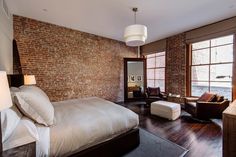 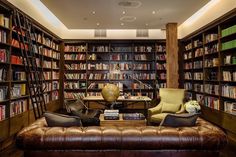 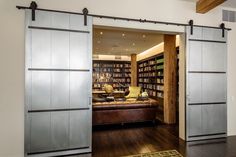 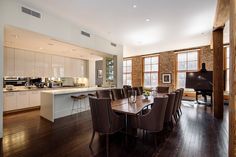